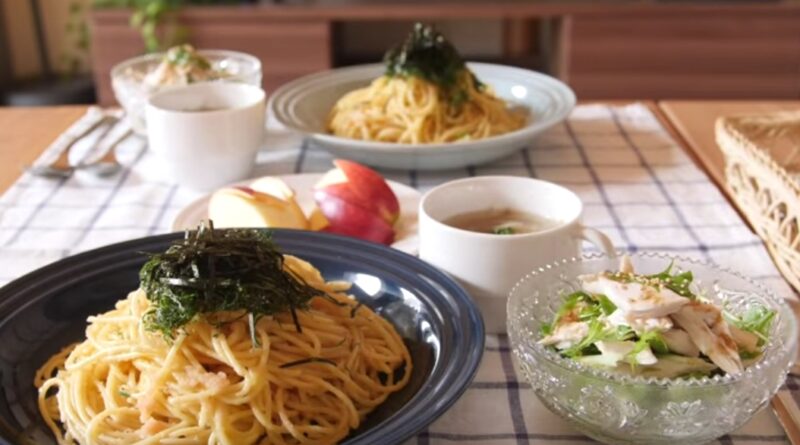 Commonly known as Seasoned cod roe (Mentaiko), it is often referred to as pollock (Alaska pollock) with its ovaries pickled in salt.

(1) Mix the sauce in a bowl and add the cooked pasta to it.
(2) Boiling water or oil can be added to prevent crispiness and make it more mellow. This is your choice.
(3) Add oil (olive oil or sesame oil to taste) or mayonnaise to the butter.
(4) Tarako or spicy cod roe, whichever you prefer!
If you want to add some spiciness to your cod roe, you can add a dash of chili pepper or bean sauce!

Here’s our other Noodles recipes!! 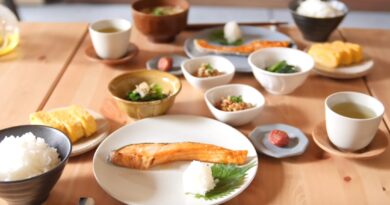 How to cook Japanese breakfast (Washoku) 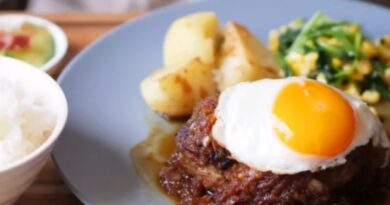 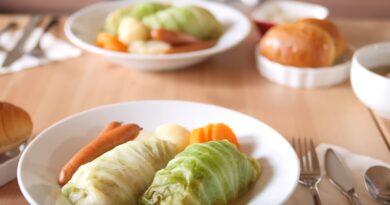 How to cook Cabbage rolls (beef and pork)